During the transition from old brewery to new, Silas Atkins stopped in to Stone Corral Brewery to catch up with the crew. Cheers! 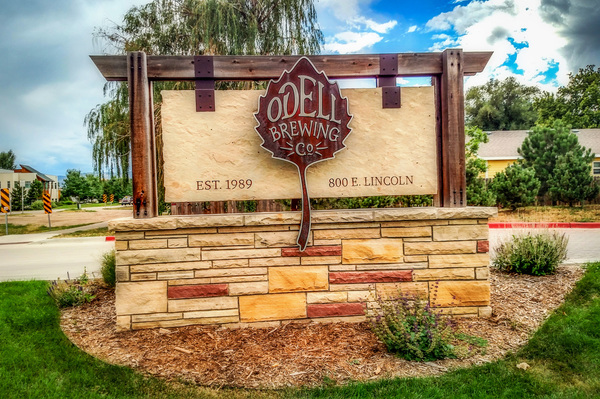 Silas made a couple stops while in Colorado. So naturally, he had to get the scoop on the local libations. This field report takes him to Odell Brewing Company, in Fort Collins, CO. Check it out! 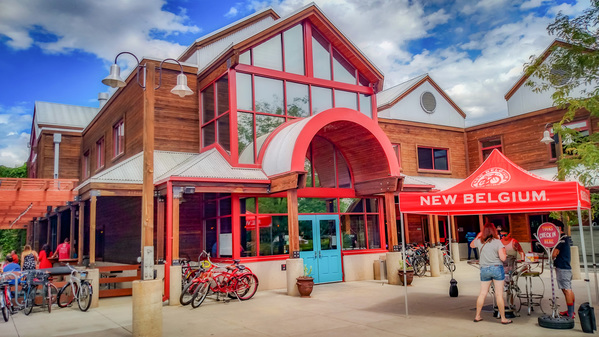 Silas was recently in Colorado and decided to take a trip to New Belgium Brewing up in Fort Collins! He had the privilege of interviewing Emma Dufficy, who works behind the bar as well as gives tours!

Silas Atkins is a really busy guy. He pops up all over Vermont, ready to interview amazing people from the craft beer community. On this lovely day at the end of August, 2015, Silas had the privilege of interviewing some folks from Full Barrel Cooperative! 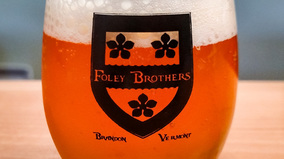 We take a trip to Brandon, Vermont. Silas visits Dan Foley of Foley Brothers Brewing. They sit out on a warm end of summer evening and chat about the brewery. Enjoy! 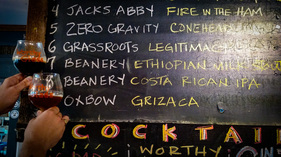 Silas made his way down to Woodstock, Vermont to check out Worthy Kitchen, specifically, Beanery Brewing. Silas caught up with Jason, David, and Ian as they discuss how they go about brewing their fine coffee craft beers. 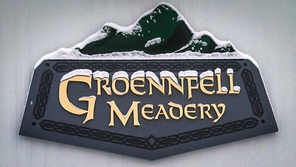 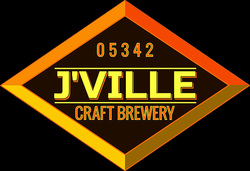 Silas is at it again, this time reporting from J'ville Brewery in Jacksonville, Vermont! Check out this fantastic interview as they talk about the brewery, the beers, and upcoming events for Vermont Beer Week! 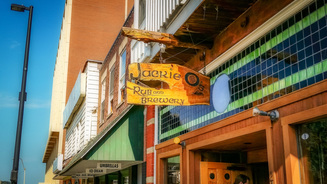 Please enjoy newcomer to Two Brews' team, Paul Covert, and his first field report! This report takes him to Athens, OH for the Jackie O's bottle release weekend. Check it out and enjoy! 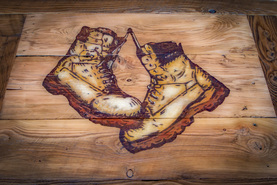 Matt recently had the pleasure of spending some time with Paul and Gayle, owners of Cold Hollow Cider Mill in Waterbury Center, VT, for lunch and an interview as they talk about their business and their most recent endeavor into hard cider. "Barn Dance", a fantastic cider at 6.9% and wonderful macintosh apple flavor! 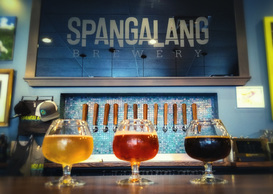 Silas Atkins hit the road to Denver, Colorado to do a few field reports on local breweries in the state. Check out his interview with Darren, Austin, and Taylor of Spangalang Brewery! 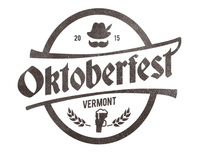 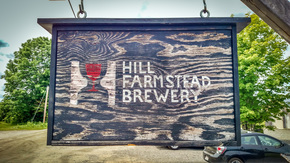 Silas takes a trip to Hill Farmstead to see what the hype was all about. Check out his field report as he documents his experience! 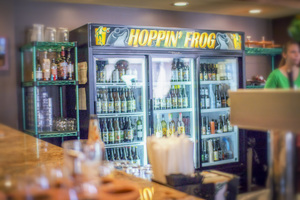 As Matt begins his exploration for Two Brews Midwest, he found his way over to Hoppin' Frog Brewery in Akron, OH. Here is a field report on his experience. Check it out! 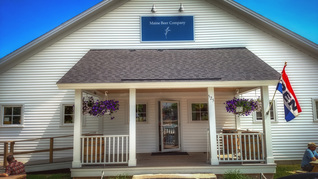 Silas took a trip to Freeport, ME to visit Maine Beer Company. Check out his field report on his experience! 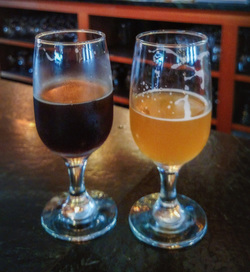 Silas went onsite to The Farmhouse Tap & Grill to taste the beer of the finalists of the Makethecut Home Brew Competition! Here's what he and some other patrons had to say. Check it out! 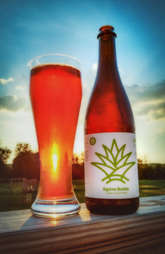 Field Reporter Silas Atkins opens up the April release from Burlington Beer Company, Agave Roble. Here's what he has to say about this limited edition brew. Check it out!

Our newest addition to Two Brews, field reporter Silas Atkins, took a trip to Zero Gravity's new brewery and tasting room to scope things out. Check it out! 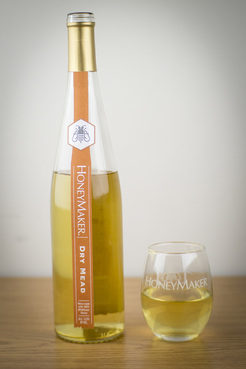 As part of Kris' visit to Portland, Maine, he had the privilege of visiting Maine Mead Works. He brought back some mead to share with Matt. Take a listen as they check it out on their show as well as an interview with Jessica of Maine Mead Works!

Also be sure to check out the blog post all about Portland! 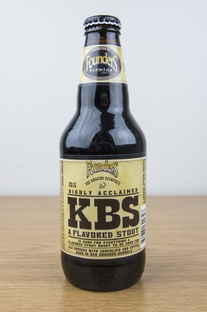 On Wednesday, April 1st, Matt took a trip over to Beverage Warehouse, located in Winooski, VT, to check out the bottle release of Founders Kentuck Bourbon Stout! Check out the brief interview with the front of the line!