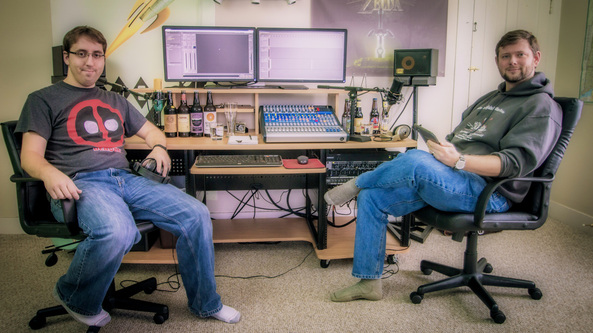 Born from an idea in November, 2014; Matt and Kris decided to make a podcast about craft beer. Both novices in this field, their mission was to create a podcast that would share their journey and discovery of the world of craft beer.

In just a short time, Two Brews went from just a podcast, to a full media reporting on craft beer in the world around them.

Please check out the bios of the team of awesomes that are Two Brews. Cheers! 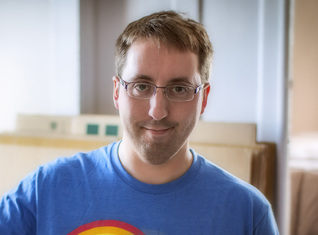 Matt Gadouas, a native of Vermont, moved to Ohio in May of 2015. No stranger to a microphone, Matt has over 13 years of experience in the radio and tv industry. He loves to travel in the name of beer discovery. In just 2 short years, he evolved from a complete novice about craft beer to brewing his own crazy concoctions as well as judging in multiple homebrew competitions. His brews of choice are deep, robust coffee beers and punchy, Vermont style IPA's. Find Matt on Untappd at darthgaddy 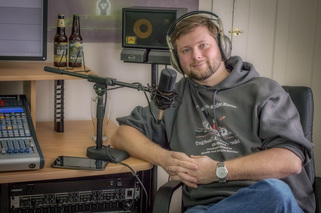 Kris Jarrett is a native of the Northwestern corner of Vermont and now lives in Port Henry, NY, with his wife and two cats.  He works in the Champlain Valley as a photographer and media producer (www.krisjarrett.com), and once wrestled a bear (it might have been a care bear). His beer preference tends toward old world English styles, but he is always open to new tastes. 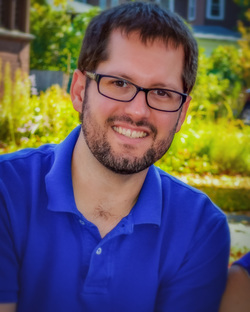 Silas Atkins grew up in Cape Breton, Nova Scotia, Canada. He now resides in the northern part of the Great State of Beer, otherwise known as Vermont. Silas is Two Brews' field reporter. He spends his spare time exploring the Vermont outdoors with his family and is always open to try new brews along the way. Find him on Twitter @SDACapeBreton for the latest things beer. 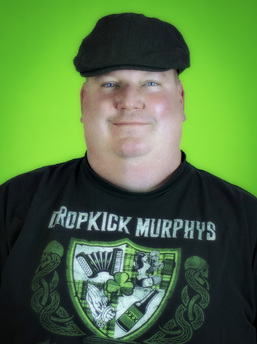 Paul Covert grew up in Northeast Ohio and resides in the greater Akron/Canton area. Paul is a Two Brews Field Reporter and podcast contributor. Paul is an award winning homebrewer, level 1 beer Cicerone, and craft beer evangelist. He spends his spare time on his Harley Davidson traveling the country and sampling great beers along the way. Find him on Twitter @EasyWFFW or Untappd at Easy_Sipper 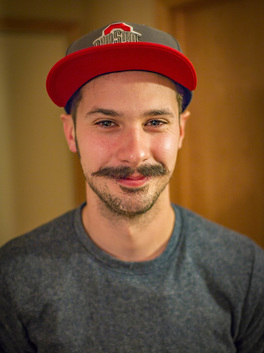 Eric Moser is originally from North East Ohio. He has been involved in the craft beer industry since 2010. He started home brewing with a friend from college which really ignited his love for craft beer. Shortly after that, he moved to San Diego and lived there for 2 years which expanded his knowledge of craft beer. Now he's back in the Midwest and really enjoying the ever expanding beer scene as he works part time for a local brewery.
Note: Two Brews is a podcast created for entertainment purposes. They try to represent the facts as best as they know them. If you hear something in a podcast that is not accurate, be sure to contact Two Brews privately so they can keep things as true as possible.